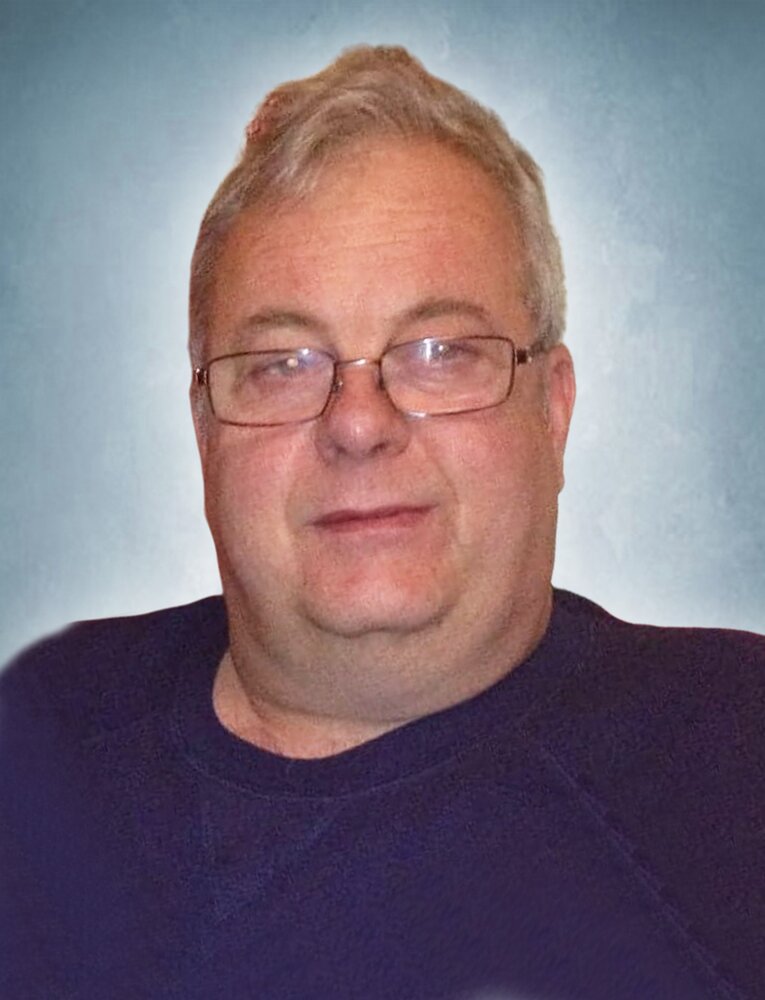 In loving memory of Richard (Pumper) A. Evjent

EVJENT: Richard passed away peacefully after a short illness with Mary Ann and Nicholas by his side. He will be fondly remembered for being a happy, carefree, and larger than life character. Underneath that he was a loving and caring husband, father, brother and friend to everyone. He always worked hard to provide the best he could for his family.

Born in Espanola, Ontario, Richard came to Elliot Lake as an infant in 1959. In 1990, he met Mary Ann and together they began a family. He worked at Rio Algom (Stanleigh Mine) for 20 years as a cage tender, providing him with an opportunity to know and be known by many. After uranium mining ceased in 1996, he packed up his family and moved to Manitoba, which was home for him and Mary Ann. He then spent 23 years working at Maple Leaf Foods and was employed there until his passing.

Richard had fond memories of growing up in Elliot Lake and often spoke of retiring there. He returned almost annually to see family, all his old buddies and life-long dearest friend, Shaun Breen.

Richard is predeceased by his parents Sigmund and Helen (née Clark) Evjent. He is survived by his wife of 30 years, Mary Ann Evjent (Bilyk) and son Nicholas. Lovingly remembered by his brother Jim (Janice) of Selkirk, Manitoba: sisters: Marion (Howie) Wade of Elliot Lake, Ontario; Karen (Peter) Ham of North Bay, Ontario, and Catherine (Mario) Turchyn of Toronto, Ontario, and many nieces, nephews, and in-laws.

We love you Richard, you are forever in our hearts and memories.

To send flowers to the family or plant a tree in memory of Richard Evjent, please visit Tribute Store
Monday
17
October

Share Your Memory of
Richard
Upload Your Memory View All Memories
Be the first to upload a memory!
Share A Memory
Send Flowers
Plant a Tree