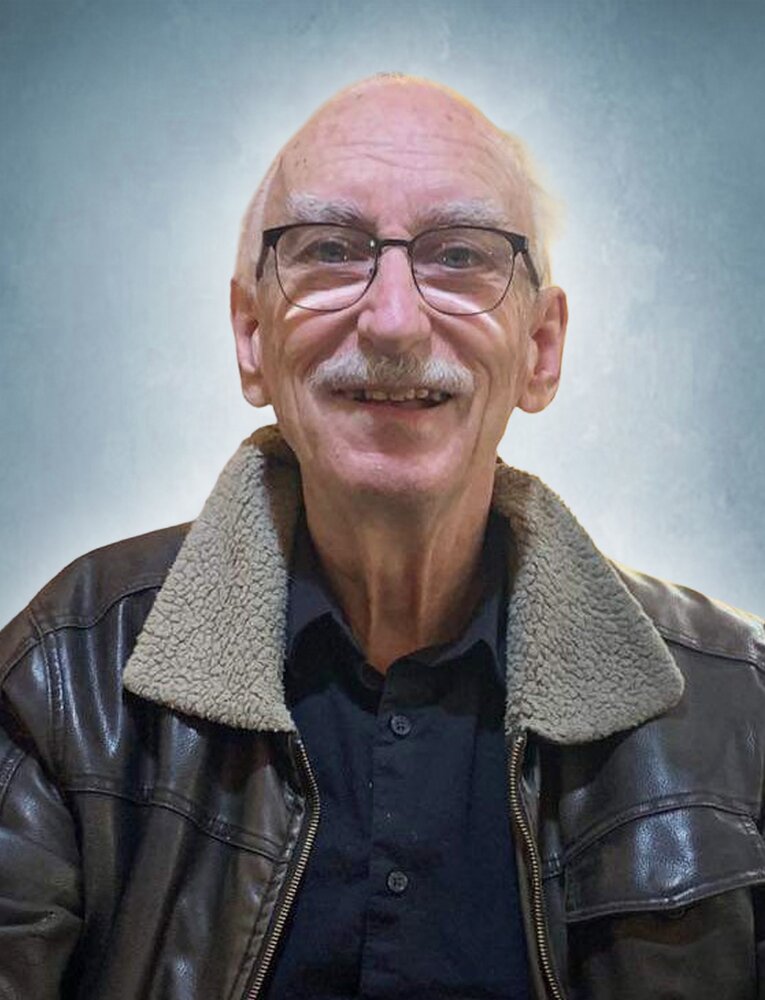 WARREN:  Wallace “Larry” passed away at the age of 74 years in his home in Brandon, Manitoba. Larry was born on September 10, 1947. He was predeceased by his mother Doris, father Wally, and brother Jim. He is survived by, his brother Lyle, nephew Martin (Steph), niece Amber Leader (Andrew), nephew Brenton (Amanda) and 13 great nieces and nephews whom he loved very much.

Larry began a military career early in life and achieved the rank of Warrant Officer with the 26th Field Regiment. His military service took him all the way to Germany and one of his greatest loves was sitting and sharing stories with family about the experiences he had there.

When Larry was a young man he started his own little print shop out of his parents garage. Creating printed work quickly became his passion and only a few years later his dreams were realized when he built and opened Star Printing at the foot of the 8th Street Bridge. Larry created everything from large books to business cards and he became a well-known printing company in the community.

Larry took his role as uncle very seriously and was a huge influence in his nieces and nephews lives.  He always had time for the younger generation and loved nothing more than teaching a child something new. They will fondly remember the days spent working with him in his print shop, spending weekends in Winnipeg and listening to Larry singing old military songs. His great nieces and nephews will miss him greatly, he always had time to show up and cheer them on, or to sit and talk and pass his stories and jokes on to them.

To send flowers to the family or plant a tree in memory of Larry Warren, please visit Tribute Store
Saturday
10
September

Share Your Memory of
Larry
Upload Your Memory View All Memories
Be the first to upload a memory!
Share A Memory
Send Flowers
Plant a Tree