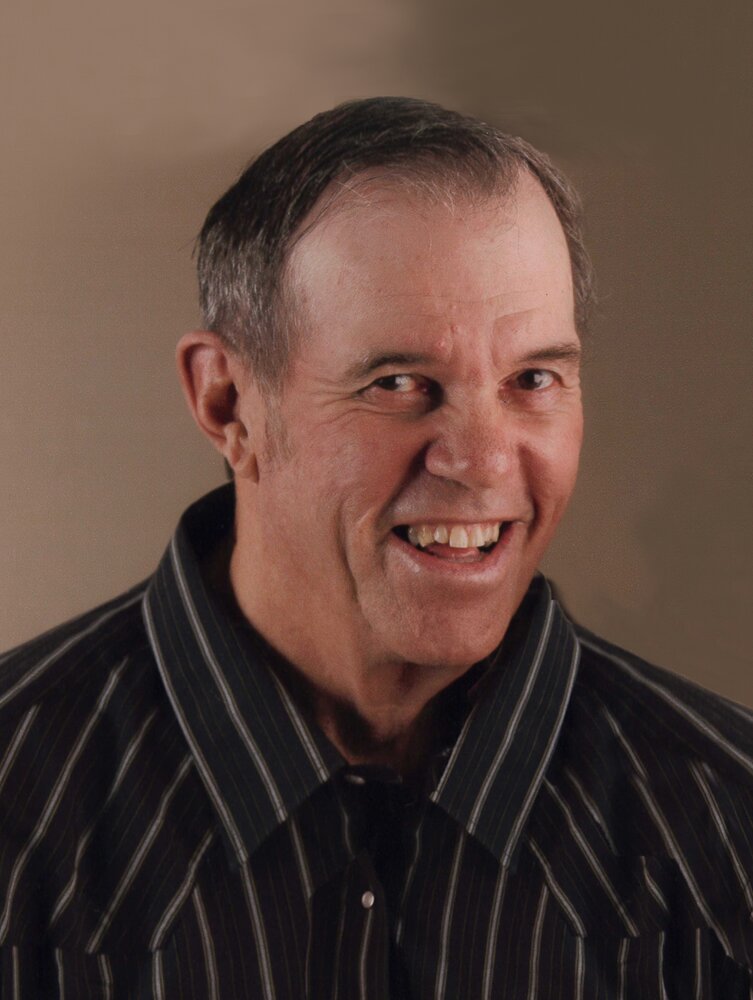 ROBINS: Donald Nelson Robins passed away peacefully at the Assiniboine Centre on August 29, 2022 at the age of 78 years. Don was born on July 12, 1944 to Clair and June Robins. He was born and raised in the R.M. of Cornwallis. Don spent most of his life on the ball field and at the curling rink. He was a top notch fastball pitcher and curled at the Wheat City Curling Club and then at the Riverview Curling Club. Don farmed and had cattle. When he quit farming he started a stucco business. Don enjoyed following his son’s hockey career then watching his grandchildren play hockey and baseball. Don will be lovingly remembered by his wife, Diane; daughter, Michelle and husband, Troy Luhowy; son, Trevor and wife, Shane; grandchildren: Reid, Addison, Tristen and Chaz; mother-in-law, Irena DeBacker; sister-in-law and brother-in-law, Kathy and Bill Bawtinhimer. He was predeceased by his parents, Clair Robins and June Moldeen, and father-in-law, Ed DeBacker. Donations in memory of Don may be made to Parkinson Canada, #7 – 414 Westmount Drive, Winnipeg, Manitoba, R2J 1P2, or CancerCare Manitoba, 675 McDermot Avenue, Winnipeg, Manitoba, R3E 0V9.

To send flowers to the family or plant a tree in memory of Donald Robins, please visit Tribute Store
Wednesday
7
September

Share Your Memory of
Donald
Upload Your Memory View All Memories
Be the first to upload a memory!
Share A Memory
Send Flowers
Plant a Tree