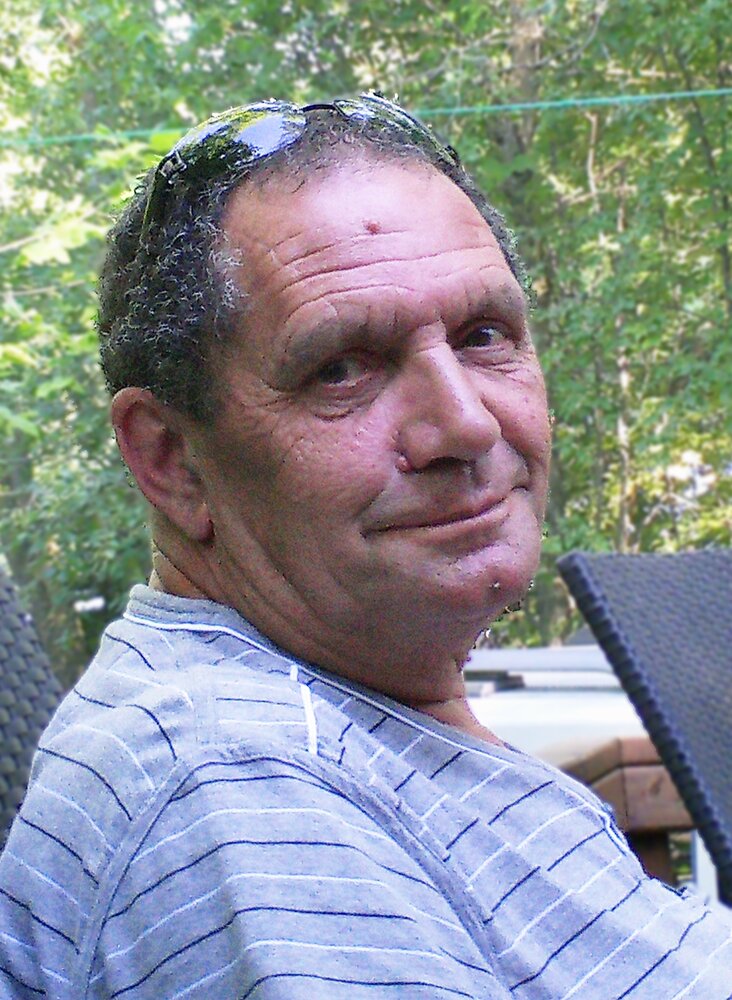 BRIDGES: Raymond George Bridges passed away surrounded by family at Hillcrest Personal Care home on July 30, 2022. Ray was born July 4, 1946 in Brandon to parents Thomas and Betty Bridges. The family resided in Hilton, Manitoba until 1960 when they relocated to Brandon. Ray attended Neelin High School and later met the love of his life Victoria (Desjarlais). They were married on January 6, 1968 and had three children: Calvin, Valerie, and Jeff. They raised their family in Brandon until 1987, when Alexander became home. Ray could always be found working in his yard and garden, as it was his happy place. If he was not in the yard, he could be found camping or canoeing with his family. As a devoted husband and father, family was always most important to him. He looked forward to Sunday suppers, which always included lots of laughter and stories.

Ray's career path would take him to the City of Brandon Water Meter Department, where he worked and made many friends throughout his 32 year career. Ray would retire in 2003 and this allowed him to enjoy more time in his yard, as well as with the children, grandchildren and great grandchildren.

Ray was predeceased by his parents Thomas and Betty Bridges, brothers-in-laws: Jack Dudka and Al Cameron and sister-in-law Terri Bridges.

As per Ray's wishes there will be no funeral service. The family would like to thank the staff of the Assiniboine Centre (A3) for the outstanding care Ray received during his stay.

To send flowers to the family or plant a tree in memory of Raymond Bridges, please visit Tribute Store

A Memorial Tree was planted for Raymond
We are deeply sorry for your loss ~ the staff at Brockie Donovan Funeral & Cremation Services
Join in honoring their life - plant a memorial tree
Services for Raymond Bridges
There are no events scheduled. You can still show your support by sending flowers directly to the family, or planting a memorial tree in memory of Raymond Bridges.
Visit the Tribute Store

Share Your Memory of
Raymond
Upload Your Memory View All Memories
Be the first to upload a memory!
Share A Memory
Send Flowers
Plant a Tree